Mineral Wells Regional Airport is a public use airport located about 3 miles from the central business district of Mineral Wells, Texas, and 45 miles west of the Dallas/Fort Worth area. It is easily accessible from Texas State Highway180, US Highway 281, and Interstate 20.

The airport serves primarily general aviation aircraft, averaging about 30 operations each day, or a total of almost 11,000 for the year. It offers seventy hangars of three types for lease.

The airport is owned and operated by the City of Mineral Wells. Its east side lies in Parker County and the west side in Palo Pinto County. A vital component of the area's economy, it offers many of the tools of much larger airports without the high prices, congestion and hassle. The 6000 ft., LED-lighted, main runway has an Instrument Landing System installed and supports operations by large aircraft, such as the Boeing 737, DC-9 and the Lockheed Hercules C130, as well as corporate jets and other general aviation and military aircraft. A 4400 ft. long, LED-lighted, secondary runway supports crosswind landings.

The airport terminal staff offers fast, friendly, helpful customer service and the FBO has been called "the best FBO in Texas." The airport was named "Airport of the Year" in 2007 by the Texas Department of Transportation. Its low fuel prices, good location, and the long list of local amenities available makes it an ideal place to touch down for a short visit or several days of vacationing.

Encompassing over 500 acres, the airport was built by the U. S. Army and opened in May of 1943, with the mission of supporting the nearby infantry training facility, Camp Wolters, during World War II. Later, the camp was renamed Fort Wolters and the Downing Heliport was added to the airport to provide additional space for training helicopter pilots during the Vietnam War. The heliport includes a maintenance hangar that contains over 30,000 sq. ft. of space, two other buildings and 54 acres of tarmac that is available for lease to aviation businesses.

Escape the hustle and bustle of the Dallas/Fort Worth Metroplex and enjoy the North Texas Hill Country that surrounds Mineral Wells. Explore the natural beauty of our lakes, visit one of the most popular State Parks in Texas, hike and bike our many trails, bird watch or canoes down the always-fun Brazos River. 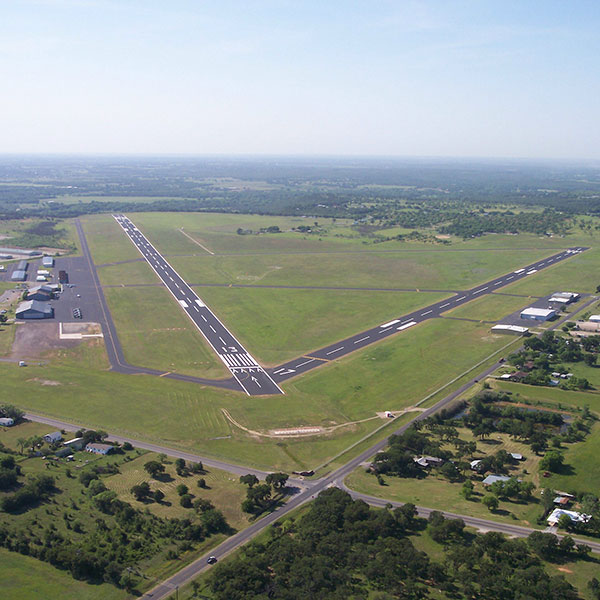 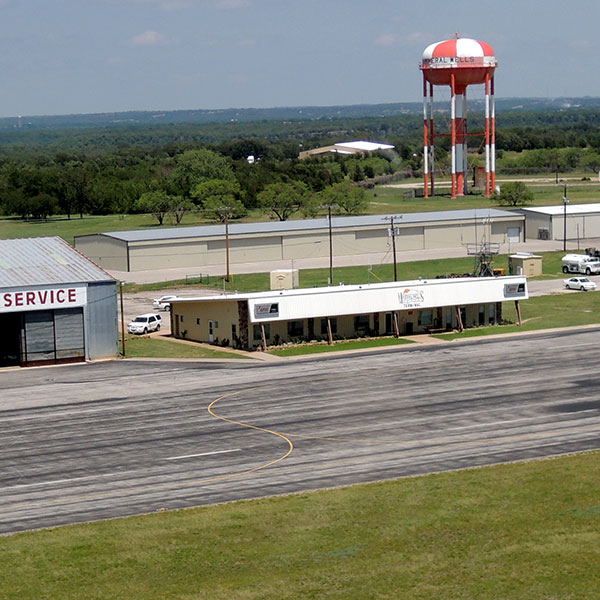 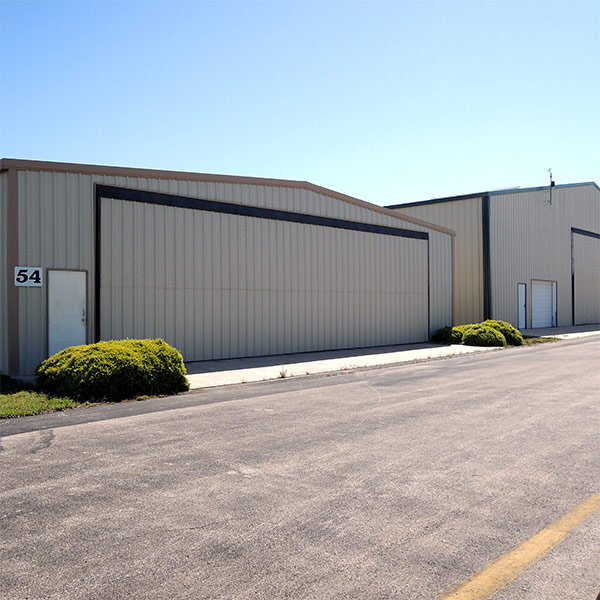 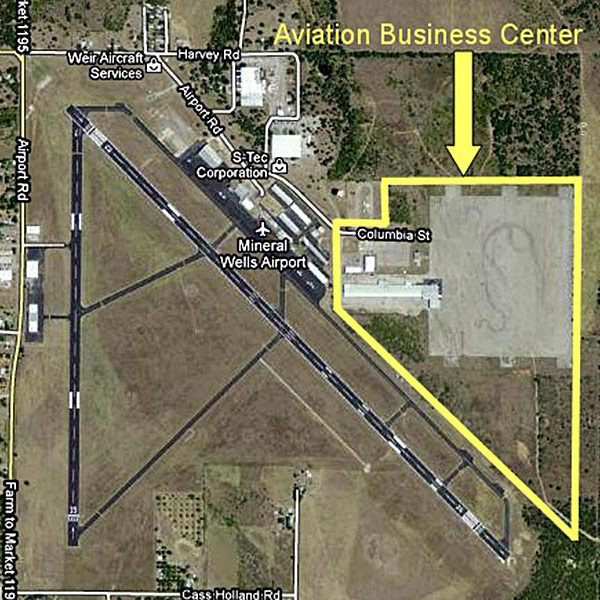 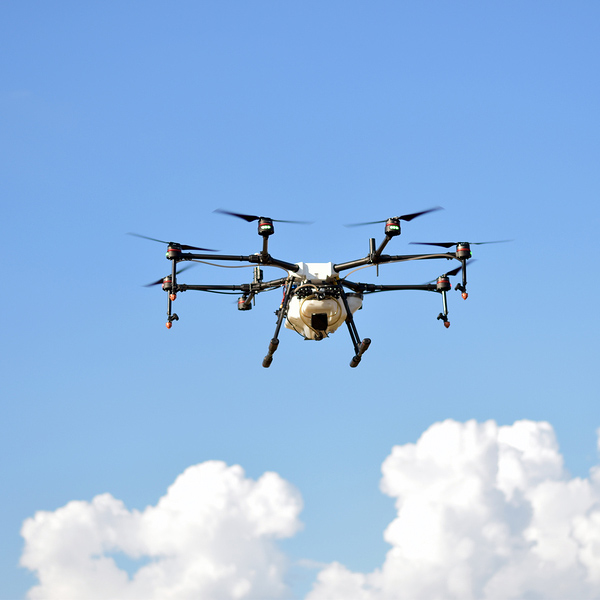